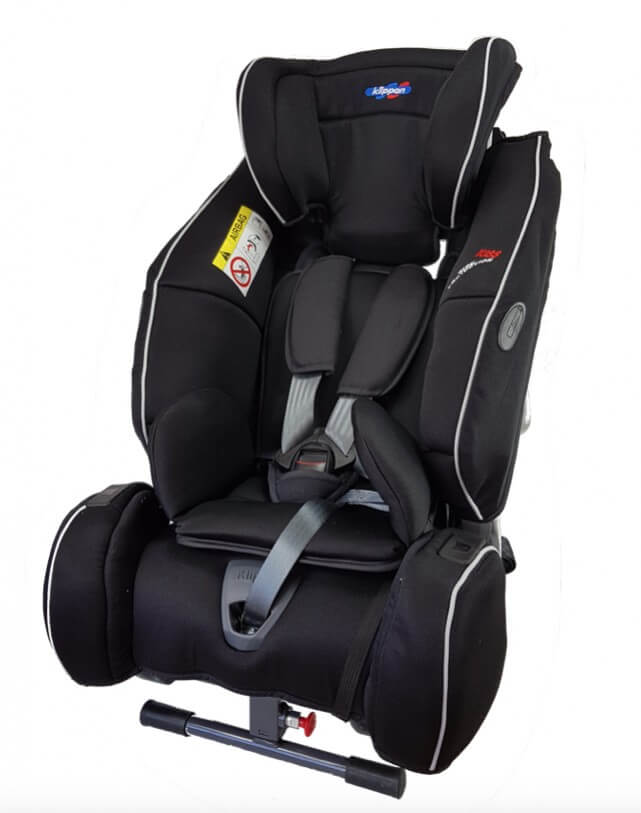 The brand new Klippan’s child seat Klippan Century is a full rear-facing seat designed for children between 9 and 25 kg (Group 1-2).

Launched in 2017, it passed the swedish Plus Test which is the most difficult certification to get in the crash tests.

I’m very happy to present it today because it is still not very visible on the market besides it has a lot of potential !

I received the child seat directly from Babylor which sells Klippan products in France.The seat came very well-boxed (2 boxes to protect the seat). I can even keep the original box for potential plane trips.

Now it’s time for me to set up the child seat!

I’ve tested it in both the backseat (behind the driver) and the passenger seat in my Volkswagen Touran from 2017.

Great news : the Klippan Century is very compact and it takes very little space inside the car 42 cm in width). The Touran from 2017 has three different backseats and allows potentially 3 child seats. Unfortunately, the middle seat is not approved for a child seat with a support leg because of the transmission tunnel. That’s too bad because it would perfectly fit in the middle.

Let’s start with the installation behind the driver :

Like all good rear-facing seats, the Klippan Century has an installation based on three anchor points : the seatbelt, the support leg and the tether straps. After checking the level of the headrest and the 5 point harness I start with the tether straps. It’s two straps that you need to fasten on both sides of the back of the seat and on a strong part of the chassis. The handbook gives several ways of fixing it.

The easiest is to fasten them via the tether loops (fig 8), the loops are fixed on the front seat’s tracks.

The other ways are to settle it around the tracks (fig 9), or in the front seat.

I chose to install it in the front seat because the tracks are a bit tight. You need to thread the loops inside the seat to make them do loops and attach to the seat.

Then I put the Klippan Century on the front seat and adjust the inclination with the front leg. There is no space part or wedge and no need to unplug the seat, you just have to be careful on the settings if you change them, that’s a big bonus!

Then I put the seatbelt. It has to cross the blue guide to block the upper part of the belt on the side of the car door.

This system is great because you just need to clip the upper part of the belt and the blue clip is fixed on a strap to prevent you from loosing it! it is very convenient when you want to move the seat sometimes.

When the belt is fixed, I tie the tether straps. It’s a little loop you need to tie around a screw and then to retighten. It’s really child’s play!

Then the support leg finishes the installation, you just need to open it up with the red button and adjust it. Of course it has to rest on a suitable space (not on a carpet or a trunk). It has to be straight too (at 90°) or leaned opposed to the seat (see the picture below) because be aware it acts like a third anchor point.

The seat is settled, it shouldn’t move, we can now put the child inside it.

The Klippan Century’s headrest is very easy to adjust: there is a handle at the back of the seat. The straps have to stay below the level of the headrest so that they can always be on a par with the children’s shoulders (when the seat is rear-facing). The straps are held by a bar underneath the headrest, you need to unclip it and put it on a lower level if you want the headrest to be higher.

You should be able to put two fingers between the bouton of the headrest and the shoulder.

So I sit my daughter : 18 months and 81 cm and wound 10 kg. As she is a bit tall, I tried without reducers, but there is yet a few centimetres missing for the headrest to be well-adjusted. So I choose to sit her with the reducers which seem very comfy!

As she is used to the Maxi cosy from Cabriofix, she’s of course straighter but also higher, the Klippan Century is indeed a seat that allows an excellent view thanks to its height. My daughter is delighted with this new position and very comfortable, all the more so as the seat is well padded.

With a medium inclination she’s enough titled to sleep, but can anyway watch ervything that happens around which is very pleasant to her.

The big plus (what scares every parent setting up a new rear-facing seat) is that I have enough room to drive. And surprise : even my very tall husband can drive, it’s a huge plus!

Second try: on the front seat

The straps are too small to set it up the same way as on the backseat, so I tried it on the tracks. I found a separate space on each side that allows me to slide and loop the strap and they are enough tall to hook them up.

The rest if the setting up is exactly the same as earlier so it was very quick and easy.

As the seat is very high, my daughter has an excellent view and can observe everything, and that liberates both backseats, or the passenger seat that was unusable because of the Diono. Moreover my tall husband can finally drive comfily!

I also tried the Klippan Century with my older daughter, 3 years old, 99 cm and 15 kg, out of curiosity because she corresponds to the same seat group. She was overjoyed because it was higher and she had a better view and was comfortable. As the settings of the headrest and the belt are very easy and I don’t need to unplug the seat, I think I will use it with her to.

The Klippan Century fulfils its promises : in addition to being an extended and safe rear-facing seat, it is compact, comfortable and easily transportable (with no spare part, even the user’s guide  belongs to the seat! )

It is easy to set up and adjust and it allows an excellent view and a great inclination without using too much space in the car. Its weighted is 10,8 kg which allows me to transport it without breaking my back. It has small details that make a difference such as the padded foam, sewed and nonslip harness protection, or holes for harness fixation on the sides of the seat to put the harness to clear it while setting up the kid.

It is however too bad that there is still no alternative to the strong leg on the market so we can put a child seat in the middle backseat. The price can also be a brake even if security has no price!

It is nevertheless a seat that I highly recommend because it gets the job done and it is very reliable compared to its competitors which I’ve tested (Diono and Maxway).

The amount of my cart amounts to a total of 0,00 €
(except: transport, reduction, special offers etc...)

And say that I could affect these products
so soft...as a bear...
The delivery is offered from 160 € for France and your articles arrive at your home in 10 days !

You must be connected 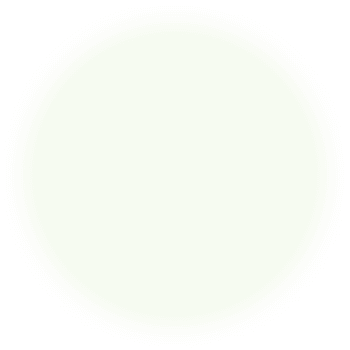 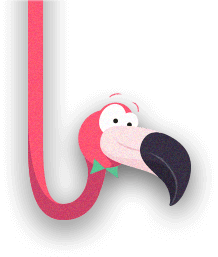 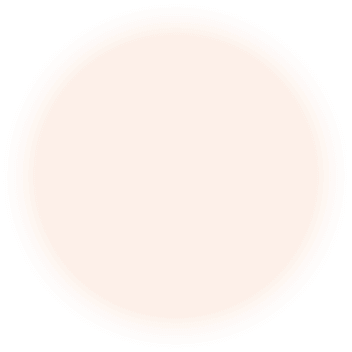 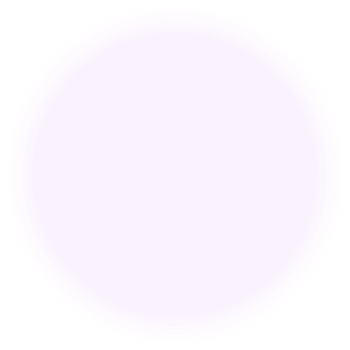 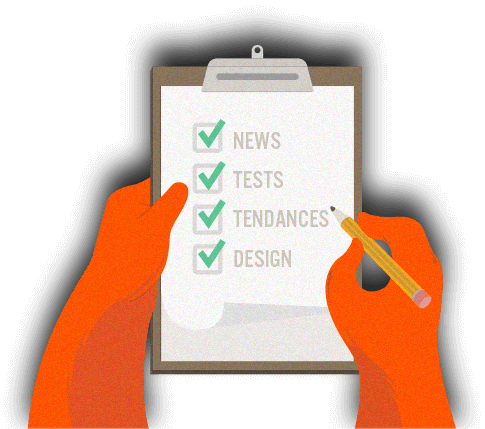 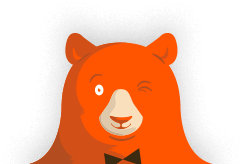